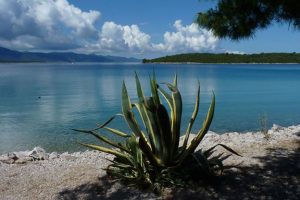 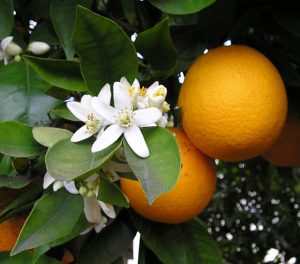 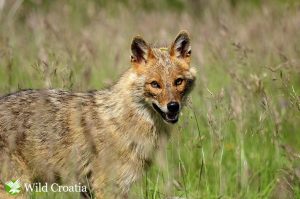 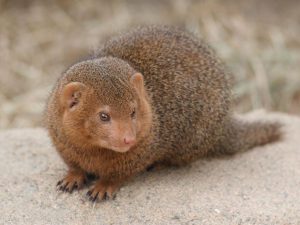 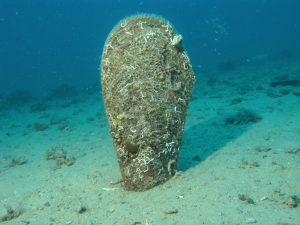 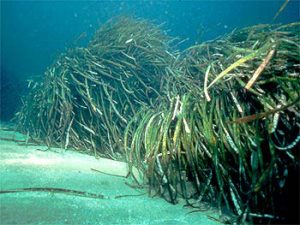 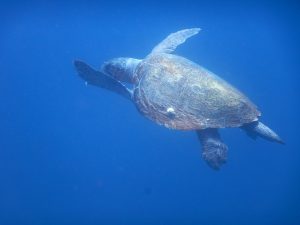 See the diversity of plant and animal life on the Pelješac peninsula! It’s an explosion of life that happens when the Mediterranean sun shines on over 1100 species of plants. This always-green peninsula, framed with clear waters, stretches over 355 km2 with altitude ranging from 1 to 961 meters. Evergreen forests, olive groves, vineyards, tropical fruits such as oranges, lemons, pomegranates; almonds, carobs; medicinal plants and herbs such as bay leaves, rosemary, sage, mint; exotic cacti and palm trees!

In addition to plant life, you will be amazed by a rich wildlife. On Pelješac, especially in Lovište, the species that really stands out is the jackal – a subspecies of coyote that in this region can be found only on Pelješac. They can often be seen early in the morning during their uninterrupted vineyard walks or while crossing roads. They are nocturnal animals that move in pairs or small groups and in the night they communicate with long howling. First, one of them howls and then others respond from nearby hills. When it comes to game, mouflons, wild boars, rabbits and pheasants are common as well as eagle owls, frogs, seagulls… When walking the paths of Pelješac, you might come across an endangered tortoise, and while driving down the roads of Pelješac, aside from the jackal, you may cross paths with a newcomer from Asia – a small Indian mongoose who was brought here in the early 20th century to reduce the population of vipers. We should also mention the sheltopusik – a completely harmless snake-like lizard that lost its legs during evolution. No one is scared of it because it is a useful animal that eats snakes and other vermin. Finally, let’s just say that in Lovište, you can hear the singing of 100 species of birds. Enjoy the sounds of nature!

Experience the astonishing beauty above and below the sea! On the 35 km long coastline of Lovište full of bays, many of which are accessible only by sea, you will discover a new underwater world. Among many kinds of fish, you will be surprised to see the endangered pen shell – the largest mollusc of the Adriatic Sea that can grow up to 1 meter in height and can be found only in clean waters. Pen shells are filter feeders that process up to 2000 l of seawater a day. Meet one of the oldest organisms of the Mediterranean – Posidonia seagrass, named after the Greek sea god Poseidon. Posidonia meadows are the lungs of the sea. They enrich the sea with oxygen as they can produce up to 14 l of oxygen. 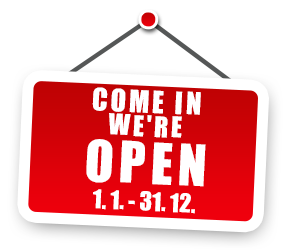 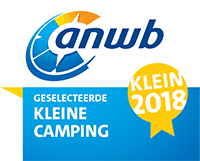 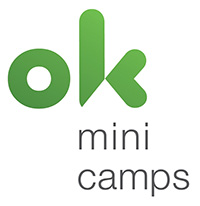